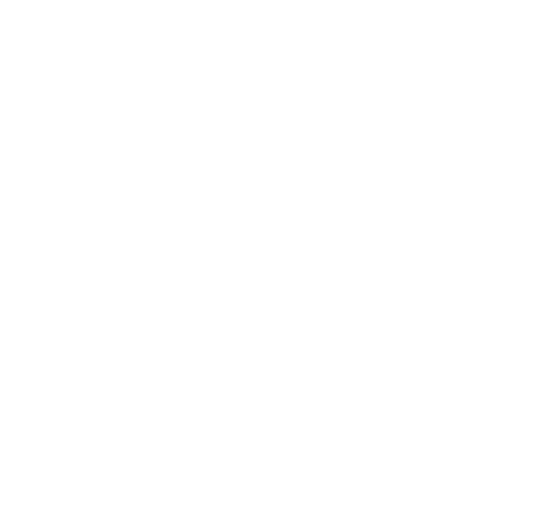 A horse, and especially an Arabian one, has a significant place in Polish history and culture. It has been similarly important in the breeds of noble horse, which once were so indispensable during the war as well as in the time of peace.

Due to its geographical position then, with the borders reaching the Black Sea and the neighbouring Ottoman Empire, Poland had always had an easy and constant access to the horse of Oriental breed coming from Arabia,  The earliest historical sources say about the ‘white horse”, worshipped by the ancient Slavic tribes, and serving as an augury to express the will of gods.  The merchants travelling by the ‘Amber Trail’, from the South and East to the Baltic Sea, had been providing the noble and high quality specimen of the oriental origin horses to the Slavic temples, landlords’ manors, and royal castles.

Poland, as the farthest European country to the East, had been an everlasting battlefield, defending not only its own frontiers, but the bastions of European civilization as well.  Hence, the demand for the war mounts was enormous.  The fast moving cavalry needed brave horses with great endurance, and only the oriental horse could withstand those harsh war conditions.  Long before, Poles had recognized the value of an Eastern horse, not only appreciating its usefulness but also the horse’s courage, intelligence, grace and beauty.

The horses were bred with great fondness.  Polish magnates’ high quality bloodstocks were famous all over Europe in the 16th and 17th century.  With the full bloom of the  noble horse breed heavily crossbred with the original Arabians, a purebred breeding started to develop.  The first sources say about the stud of King Sigismund Augustus (1520 – 1572) in Knyszyn.  The King’s equerry, Adam Miciński, in his treatise “On mares and stallions” from 1570, says that: ‘…but for the King’s stud in which only the purebred Arabian is kept, there is no other guaranteed breed in Poland or in other countries.’  The same equerry states that:  “Mikolaj Radzwill, King Sigismund Augustus’s brother in law, imported horses to the royal studs from the Archipelago.’